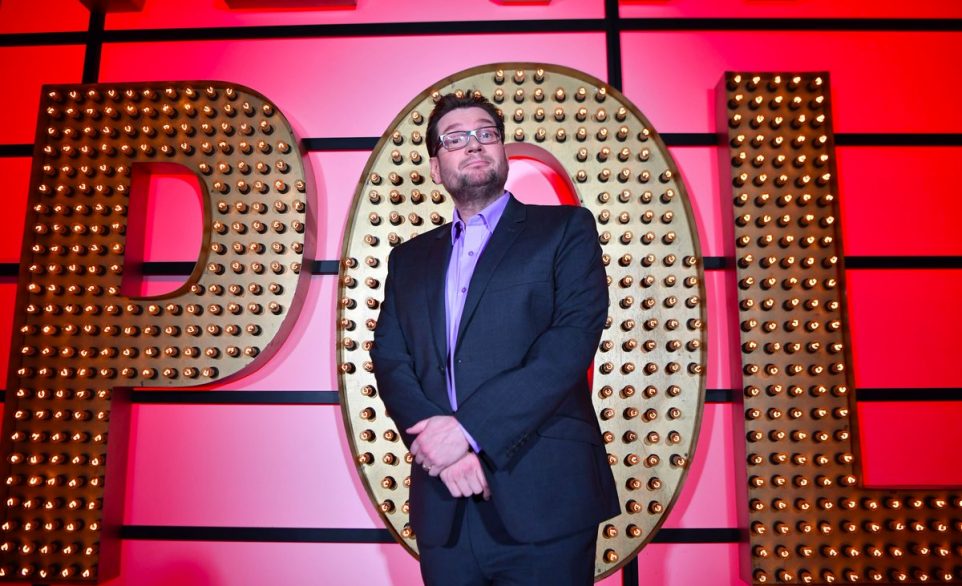 Gary Delaney is a razor-sharp one-liner comedian, who is widely regarded as being the most quotable comic on the circuit. The sheer number of outstanding gags leaves the audience struggling to remember them all.

Gary is a regular guest on Mock The Week and has also appeared on Dave’s ‘One Night Stand’, Comedy Central’s ‘The Comedy Store’ and ‘Comedy Blue’, and on Channel 4’s ‘Robert’s Web’. He has also been on Radio 4’s ‘Loose Ends’, Radio 5’s ‘7 Day Saturday’ and Radio 2’s ‘Russell Kane’s Whistle-Stop Tour’.

Gary has written for many TV programmes including 8 Out of 10 Cats, Mock the Week, 10 O’Clock Live, A League of Their Own and Stand Up for the Week.   Gary received two Sonys for his work for Kerrang! Radio. Gary’s Twitter feed was also nominated for a Chortle Award.

Gary is at home in venues from tour shows in arts centres and theatres, to club gigs and corporate gigs.

Gary’s debut show ‘Purist’ was a hit at the Edinburgh Festival in 2010, selling out every night and receiving many four and five star reviews. In 2013 he returned to the Edinburgh Festival with his second show ‘Gary Delaney 2: This Time It Isn’t Personal’. His first national tour began in 2013, and is continuing into 2015 as new dates are constantly being added due to high demand.

“Expect a cavalcade of brilliantly inventive puns from this master of the one-liner, a craftsman to be ranked along with likes of Tim Vine and Milton Jones” – The Guardian

“Quickfire material of the very highest quality is pretty much guaranteed from the fast-thinking Delaney, a master of the deadpan one-liner” – The Guardian