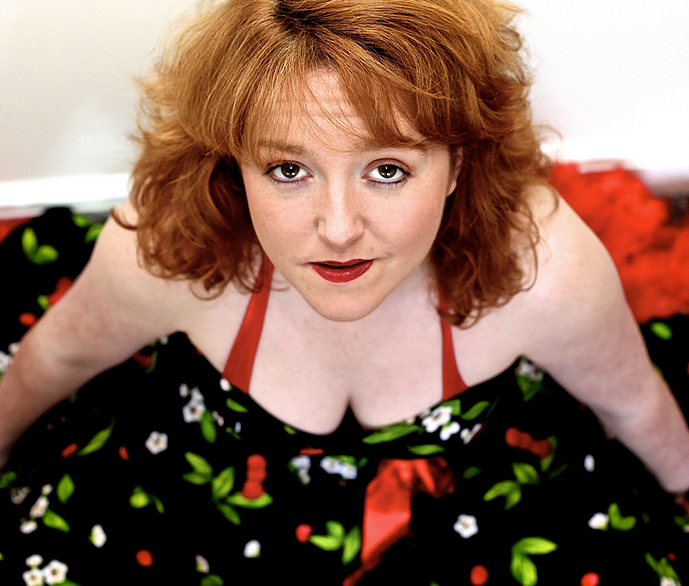 Classically trained and with a wealth of experience spanning over 15 years, Maddie is one the UK’s most versatile and diverse performers.  With her extensive repertoire, she has entertained audiences throughout the UK. Amongst others, her theatre credits include Glenn Miller musical The Bugle Boy (West End and Touring), CBeebies Live! (2014 Arena tour), Sister Act (Kilworth House Theatre), We Will Rock You (Kenneth More Theatre) and she is a member of Pink Floyd tribute band The Floyd Effect.

As a session performer, she appears on the début solo album from Jon Lee (S Club 7), entitled “Fallen Angel”.

Maddie’s lively cabaret show is eclectic and adaptable to any venue or audience; for those who want to sit and listen and those who want to hit the dancefloor. It can be anything from a mixed party set to a genre or decade specific show or a musical theatre cabaret. A professional vocal artist whose energetic performance is guaranteed to hit the mark.

Maddie is also available as:

All About the Babes –  a one-woman multi-tribute act in which she appears as four divas in one night: Adele, Katy Perry, Lady Gaga and Meghan Trainor.

All About the 60s – a celebration of the music of the swinging 60s featuring Lulu, Dusty Cilla and many more…

We normally enjoy a good entertainer but just occasionally we get a truly outstanding performer and I am sure all present would agree Maddie Cole fits into that category. With a massive repertoire of songs and boundless energy she soon had the dance floor packed. Sunday evening saw Maddie return this time to entertain us with songs from the shows while we enjoyed our buffet.”

“Thank you so much. You were nothing short of amazing. I had the best time. Danced my socks off and realised the next day I only had three drinks all night was too busy dancing lol. One of my aunties thought the dj was still on at first you were that good. Everyone has been saying how fantastic you are and I cannot thank you enough for making my party one to remember.”

Maddie was great! Such a lovely voice and with a great choice of music she kept us entertained all night! Her version of Kate Bush’s “Wuthering Heights” was mind blowing. So good I was asked if she was miming and  it was obvious she wasn’t, she was just that good!!!

But not only was she a great singer, she had that lovely bubbly personality and her enthusiasm was infectious!!

Maddie is another act that we will definitely be booking again in the future, it will be great to see her back here!